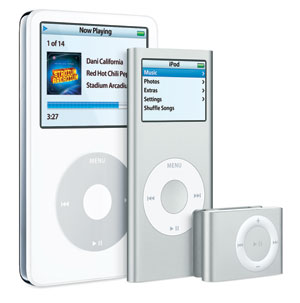 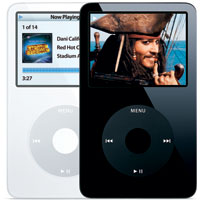 This is a blast from the past for me; we often used to listen to and sing along to this song and other Dylan songs in the car on family trips. I’d never seen a video to go along with it. With the words appearing on screen, it’s a nice version that may bring back memories for you too 🙂

TV Series and the Internet are getting on fine wouldn’t you say ? The music industry has been cornered into the position of accepting that systems like iTunes are actually working and working well. So why would the movie industry continue to dig its heals in about distributing films over the Internet ? You may think that the whole music industry versus the Internet fiasco was a lesson in itself but no it seems not !
A good article over at washingtonpost.com discusses the illogical behaviour of the movie industry and how hard companies like Apple and Amazon are working on changing this, bringing out boxes that will allow people to view downloaded films on their TVs…

It seems in the same way that book publishers are creating barriers in the online publishing industry to make traditional channels of distribution happy, the movie industry is similarly motivated to create barriers… When will they learn ?

Take a look at the recent advert for Apple’s iTunes & iPod, featuring Bob Dylan. The advert plays with the well known shadows concept commonly used in both iPod and iTunes ads, however each person in the ad like Dylan is recognisable regardless of the shadow effect…