Would you be honest?

Nice little experiment from Honest Tea. If you came across a store where you were expected to be honest, and pay a dollar a bottle, would it work in your town or country?

Android: the tipping point is nigh 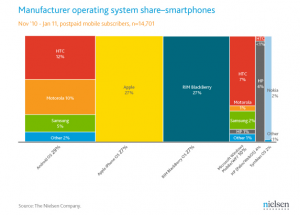 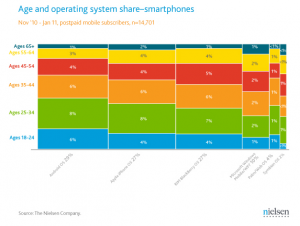 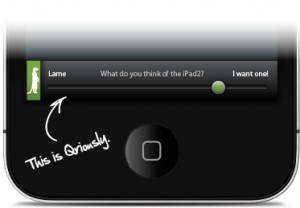 Get your smartphone to count calories

As explained over on TechCrunch you may think the below is an April fools but apparently not! 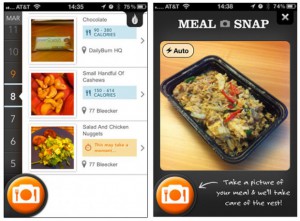 Check out what is “expected” as calories for a few cashew nuts. Imagine if you had a bag of them, they’d be deadly. 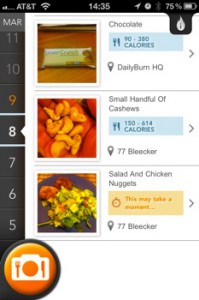 And well here’s a link for checking out the app

However on a more serious note having worked on similar types of projects for large companies these can be dangerous if taken too serioulsy when we’re talking about serious apps that provide fairly accurate info. Beware that it doesn’t become an addiction that rules your life:

OK you should probably only watch this once, as it may get annoying, listening to it again, so here is an exposé about Google +1, “from the babies mouth” as they say:

“This is going to change everything”

“Talk to the hand bill”

It’s a translation version of the viral twin baby video…

And if you are actually interested about what “us old adults” think the twins are actually saying, check the twins’ parents’ site and the twins being interviewed on GMA, or is that the parents or both 😉 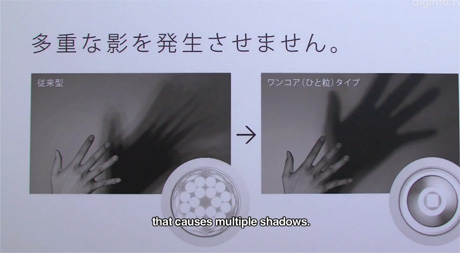 The principle of having a single LED as illustrated in screenshot from the video gets rid of numerous shadows that are created when multiple LEDs are used in a light bulb.

Using the body as a conductor and part of the overall circuit to create sounds, different types of food create different sounds!
Via http://www.diginfo.tv/ 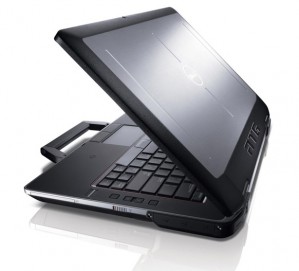 Dell store indicates that the shipping date for the Intel® Core™ i5-2520M (2.50GHz, 3M cache) with Turbo BoostTechnology 2.0 with 250GB/2GB is: Preliminary Ship Date: Expected to ship from now down as being available from 31st April 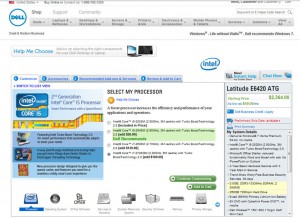 Another point some specialist sites had got the memory specs wrong providing incorrect data on the max being 4GB. The specifications on the Dell store indicate that there are 2 slots that can each take up to 4GB meaning that the maximum memory like with the Dell E6410 ATG is also 8GB of memory maximum.
The notebooks site got this correct with a full set of specifications here.

The official Dell specs can be found here (PDF)

Hoping it will be available soon in Europe… 🙂

No I’m not obsessed with the Xbox, I don’t even have one, but this is pretty cool, where you can see that the Kinect (with major hacking and programming) is used to manage the whole lighting system within the flat…

Add to the mixer: Windows phone and kinect for Xbox…

Posted by Riaz (whose soul belongs to Mr Gates) on Linkedin

The concept looks fun but, oh my does the video just not have the glossy edge to it…